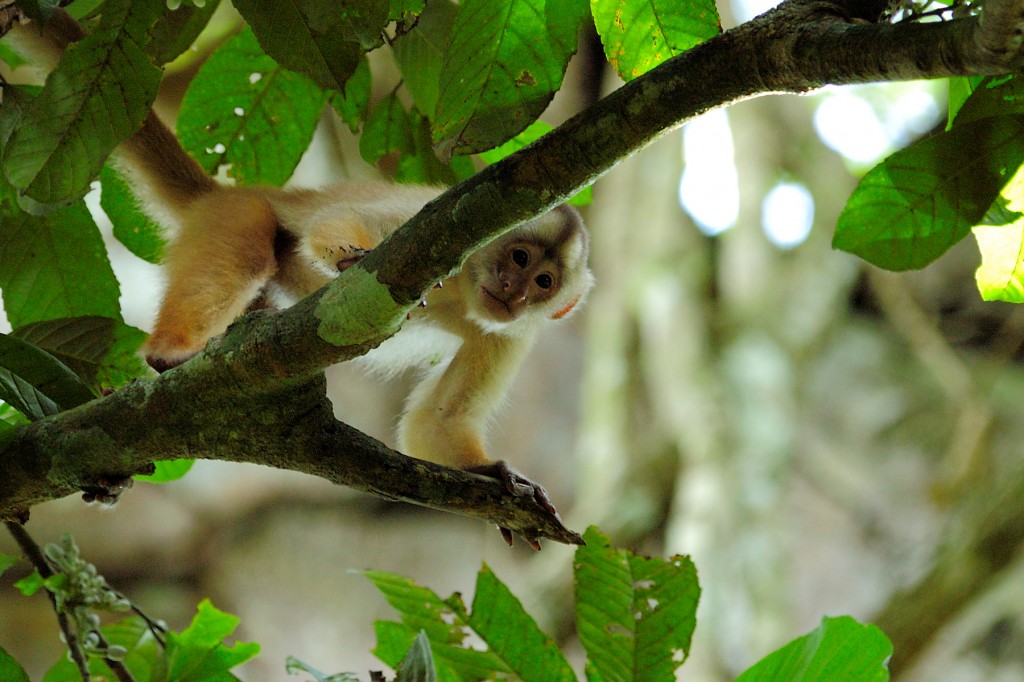 Amazon/jungle of Peru
The longest river in the world: the Amazonas

With 7,200 km of length, the Amazonas river is the longest in the world and has a fluvial basin surface of 7’050,000 km2. The Amazonas is born in the altitudes of the snow capped mountain Mismi, in the Cordillera de Chila, in Arequipa with the name of Monigote river. Then, it goes down the Peruvian rain forest and receives the water of more than 70 tributary rivers. After crossing the Brazilian jungle it ends at the Atlantic Ocean. Known as the sea-river, the Amazonas is also the wealthy river in the world. Iquitos city is located in the shores of the Amazon River in the Northern jungle of Peru at 100 meters (350 ft.) above sea level. It’s the largest city in the Peruvian jungle, but it are no roads joining it to the coast or the Andes, it can only be reached by air or by river. Near the city of Iquitos, the waters of the great Ucayali River join those of the Maranon, to form the powerful Amazon, which flows more than 3,500km, through the jungle to the Atlantic Ocean. The world’s largest river

It’s tropical, hot, humid and rainy (day and night) with a mean temperature of 28°C (82°F) and intense rains between December and March. Iquitos is the entrance to the Amazon river, one of the most impressive natural formations in the world. It starts in Nauta with the confluence of two different rivers, and becomes in the longest and widest river, with the greatest volume of water in the world. Its water changes of color along the river, and between seasons, but it keeps its majesty as the “king of the rivers”. Close to 900 species of fish have been identified in its waters and its consider the longest highway in the jungle, crossing more than the half of the South American continent.
Another destination close to Iquitos is the “Pacaya-Samiria” National Reserve, the largest protected area in Peru. With more than 2 million hectares, this reserve contains a vast network of lakes, lagoons, swamps and wetlands, as well the Pacaya and Samiria rivers. There is an impressive variety of flora and fauna, including the giant “charapa” turtle (1 meter or 3 ft. in diameter), the “paiche” fish (largest of the Amazon, 3 meters or 10 ft. long), the pink dolphin, the black caiman, the giant otter, etc. This entire species can’t be found in the Southern Amazon thanks to rapids, waterfalls and other obstacles that make impossible its migration. The city of Iquitos itself is also interesting. Its history starts in the 18th century with the first Jesuits missions in the jungle. Nevertheless, it was with the rubber boom in 19th century that it became in a city and later in the capital of the Northern jungle. One of its highlight points is the “Casa Eiffel”, a mansion built completely with iron by the French architect, Gustave Eiffel (the same of the Eiffel Tower in Paris).

The native tribes have lost part of its folklore due to its exposition to the occidental culture. However, there are some ethnics that conserve its traditions and arts, especially in craftsmanship and cuisine.  It’s very interesting to hear the stories and legends of these tribes and stay with them for few days in its villages. The greatest adventure here is to do a journey through the Amazon river in a ferry, from Iquitos to Manaos in Brazil. It could take a week, but the experience is worthwhile. Also, guided excursions in the jungle and stay in native villages are great experiences. Finally, the nightlife in Iquitos is worth a shot, but be careful with the exotic drinks. From the city, there are different ways to see the river and jungle, You can travel by river to typical lodges deep in the jungle,Peruplanet can arrange nice jungle lodges for you ! Or visit the Yagna or Bora Indian villages that proudly preserve their native customs. You can also explore the fascinating tributaries and islands of the Amazon or fish in the rivers and lakes. The most comfortable option is to take the 4-day river cruise to the Brazilian border (a 7-day round trip). It is also interesting to extend your trip as far as the border of Colombia.

Special Requirements: When entering the jungle itself, be prepared for tropical conditions: heat, rain, insects,
Altitude: 100 m above sea level.
Season/Climate: The best months to visit Iquitos are April through October. High temperature and humidity during the day, cooler nights. Tropical rains at any time
Getting there: Daily flights from Lima (90 minutes) ( ask for updated info because this constantly change )
Local river transport from Pucallpa, Yurimaguas and points along the border.