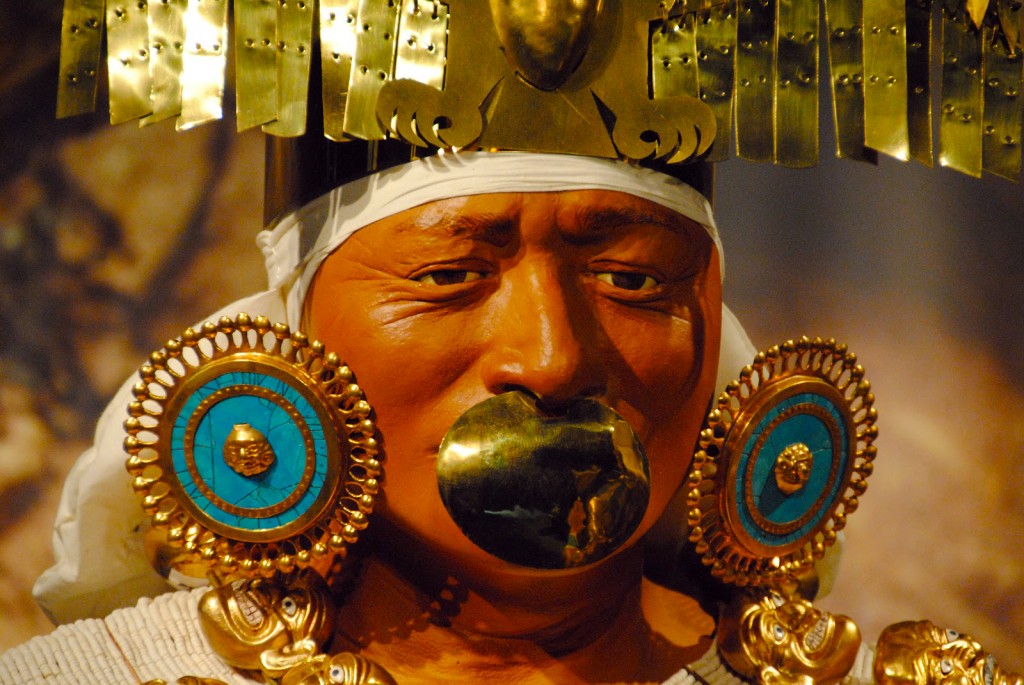 The archaeology of Northern Peru is at least as interesting as the archaeology in the Cusco area!
Peru is a huge country, full of ancient empires, with the rise and fall of spectacular kingdoms throughout the ages. The Incas were the last era before Columbus, so their gold and empire was recorded and made famous to Europeans. Today 99% of Peru’s tourists go ONLY to the half of Peru South of Lima. Peru’s North half is about half the size of Western Europe, yet it contains the most ruins and the highest level of Americas’ past civilizations

Hectares, In lva and his archaeological team uncovered the tomb of the Lord of Sipan, the “King Tutankhamen of the Americas”, the most spectacular tomb discovered in the western hemisphere. Four tombs have been found in Sipan’s Huaca Rajada, near the coastal city of Chiclayo. The huaca is a mausoleum built by the Moche culture that ruled the northern coast of Peru from the time of Christ to 700 AD, centuries prior to the Incas. Sipan’s treasures show us the Moche culture’s ability with several metals: gold, silver, copper and precious stones in fine quality and a mastery in metallurgy unrivaled in the Americas: masks, necklaces, earrings and other elaborate jewelry. The discovery of the Lord of Sipan, which was featured in several National Geographic articles and in other magazines, has raised high hopes and great interest world-wide in future findings. Now there is in Lambayeque, the most modern and beautiful museum of PERU, with all the discoveries and gold from the Lord Of Sipan.

North of Chiclayo are other monuments of the Moche culture: 26 colossal pyramids in the Valley of the pyramids, also excavated in recent years. The largest complex is “El Tucume”,where legendary explorer Thor Heyerdahl (Captain of the Kontikl) is directing the excavation project.The Moche treasures are exhibited in the Bruning Museum in the city of Lambayeque, only a few kilometers from Chiclayo. The city also has a fascinating herb market, with all the natural remedies used by the region’s traditional healers. Sipan and Tucume both have site museums.

What to see and do in CHICLAYO

– 12 km from chiclayo, with nice colonial houses, like casa iturregui aquilarte, casona cuneo,casona descalzi.
– Bruning archaeological museum open every day from 9H
– Musea de las tumbas reales de sipan ,nice and new museum, all the object of the graf tomb of lord sipan,Bruning have things of the mochica ,lambayeque, sican, chimu cultures ,also a nice collection gold open from 9 to 12 H and 16 to 19H in a pyramid with al the treasures of Moche lord of Sipan , discovered in 1987 CLOSED on MONDAYS !

– 18km from Chiclao, colonial city with the musea Nacional Sican , closed on Mondays

– 35 km south east of Chiclayo twin pyramided complex with the tomb of senor de sipan! , open from 9 TO 17 H, a lot of replica but impressive

– 25 km from Sipan, was the biggest moche complex 1400 year ago with 10.000 people ,an ceremonial centre with ritual offerings 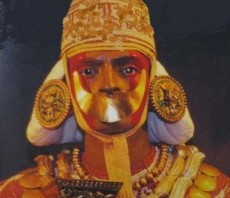 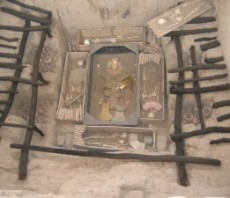 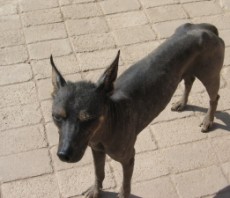 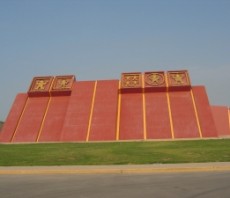 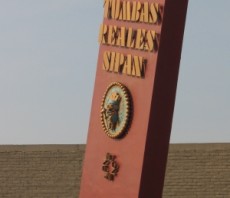 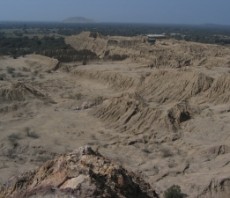 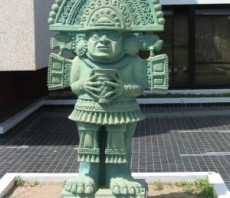 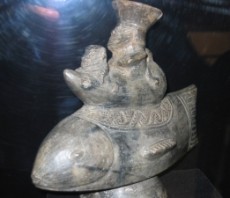 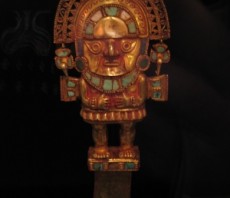